The First Time I Told My Date About My HIV Status

We all lead very different lives, but there are some overarching common experiences. There are a few moments in the life of every person with HIV that they remember forever.

I still remember the time when a girl I dated and had unprotected sex with called me up almost two years after our relationship ended to tell me she is HIV positive. It literally felt as if someone momentarily scooped out all of my insides. I felt like all there was left of me was just skin stretched over some bones with nothing else left inside. 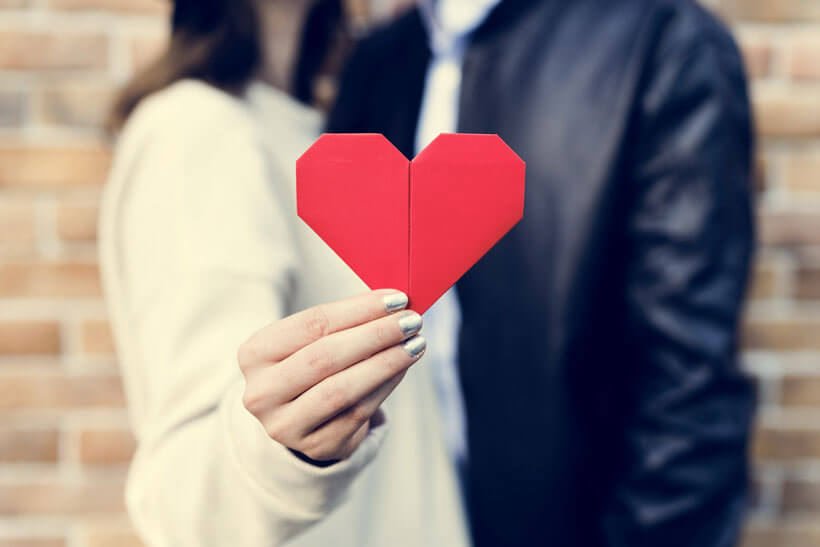 I also have a very vivid memory of the day my test results came back positive. There was nothing but my bones, my stretched out skin and that virus invading my body.

The third moment I remember that has to do with my HIV (I do my best not to let it define me) is when I had to tell a girl I was dating I was positive for the first time. This time, I did not feel this sensation of absolute hollowness. Conversely, I felt the weight of every facet of my situation, how other people see it, how it would affect my every future relationship and so much more.

And this is the experience I would like to talk to you about in more detail – telling my date I have HIV for the first time in my life.

After I was diagnosed, I decided to spend the first two years or so concentrating on my treatment and getting more healthy in my life. I didn’t really decide to put my dating on the backburner as much as there was no time for it. With my job, my therapy and my increasingly healthy lifestyle, there weren’t enough hours in the day. Okay, I guess I could have found the time to date if I were to forego sleep, but I love to sleep, so yeah.

During this time, I also learned as much as I could about HIV, the history of the virus, as well as all of the cultural and sociological implications of being infected. I was surprised as to how relatively quickly HIV and AIDS were forgotten and how little people still knew about it. I also read and heard innumerable people talking about how the virus destroyed their love lives and how this made them depressed.

I figured that since I live in San Francisco, which is a progressive city, I should be alright. 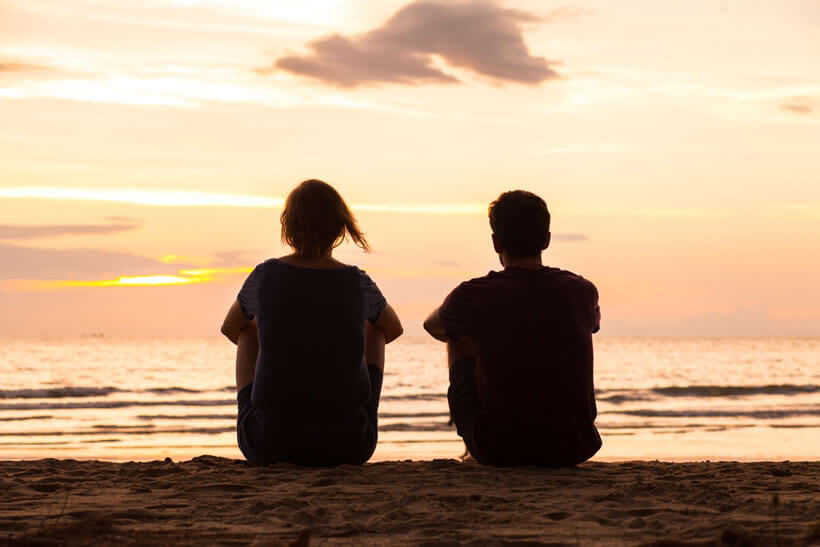 Then, as my viral load was getting close to zero, I started contemplating dating. To tell you the truth, no matter how occupied I was, I couldn’t ever see myself giving up on girls and dating altogether. So, I started going out again and meeting people. I met a girl at a pretty boring party and we clicked (she thought the party was boring too). We saw each other the following week.

We met for a few lunches but kept things cool. We didn’t even kiss.

I decided very early on that I would tell my future dates about my situation before our first kiss. People are still often very uninformed about HIV and transmission and I decided I want to be as upfront as I could.

We then met at my place. I cooked a dinner and it became very obvious that we were gonna kiss. I then mustered up all my courage and I told her. She was as cool as you would expect someone who never had any experience with HIV to be. I watched the expression on her face. I wanted to see if she would be scared or disgusted or anything. She was surprised and a bit nervous.

Then, the best thing ever happened. She started asking questions. She had a million questions and I actually enjoyed answering them. She felt almost guilty that she didn’t know anything but I told her this was really common.

By the time she was done with questions, it was dawning and I kid you not, despite the fact we were in San Francisco and not New York, the atmosphere was the same as in the last scenes of Frankie and Johnny with Al Pacino and Michelle Pfeiffer.

We had a relationship that lasted about four or five months but we broke up eventually. It had nothing to do with my HIV.

It was as close to a perfect first time one can get when it comes to telling their date they have HIV, but it was still one of those moments that seem to stretch out for eternity. All of the little things surrounding the virus, the mores of dating, history, and my insecurities, all of them were like this muddy substance weighing me down.

Until the words rolled off my tongue. 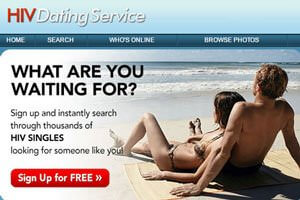 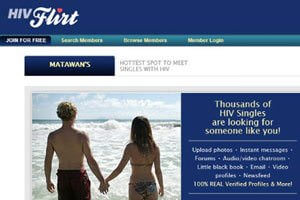 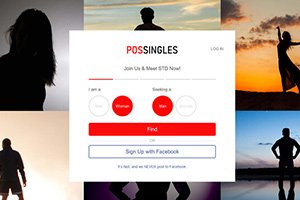 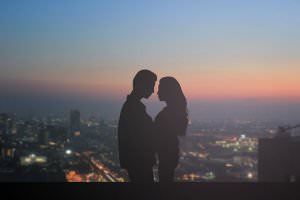